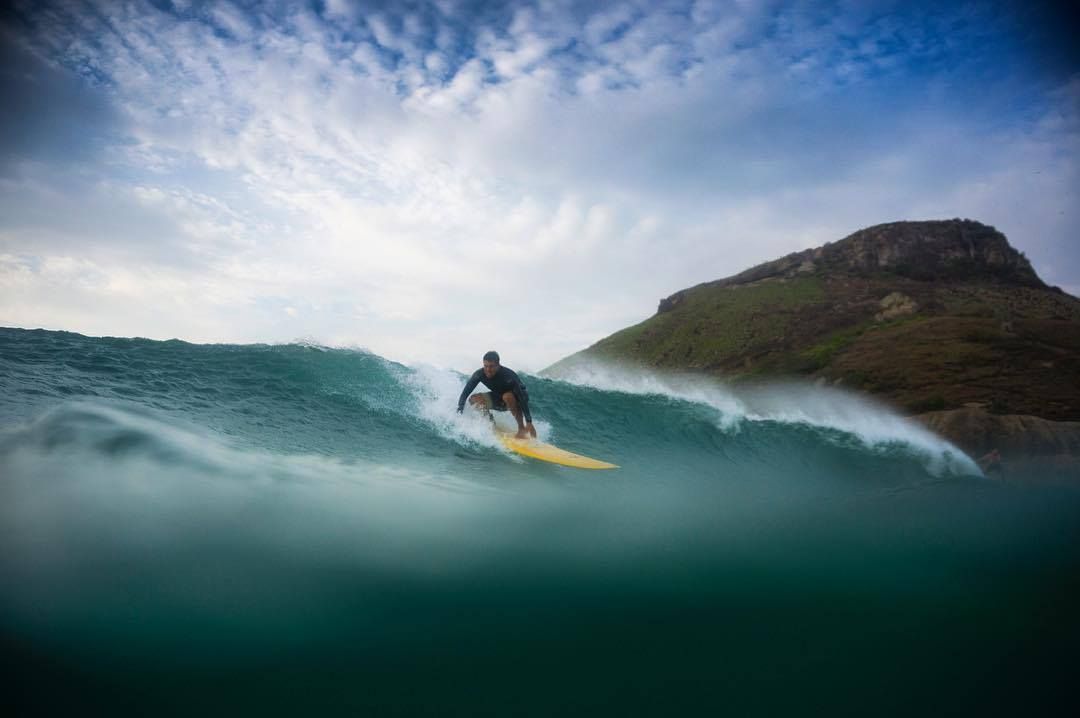 While working in East Africa and Southeast Asia he was a contributing photographer to the Associated Press, Getty Images, Bloomberg, the Australian Associated Press, and ZUMA. In addition to his photography he has worked as an emergency logistics coordinator for Doctors Without Borders and as a National Forest Service fire-fighter in Oregon on a hotshot crew.

His photography has appeared in Foreign Policy, TIME, the Christian Science Monitor, Sports Illustrated, and most major International and American newspapers, including The New York Times, the Washington Post, WSJ, the Los Angeles Times, and UK's The Guardian.